Everyone, these days, is highly dependent on modern technology and the scientific inventions. Thanks to the advancements in the field of science and technology that the lives of people have gone through a major overhaul. 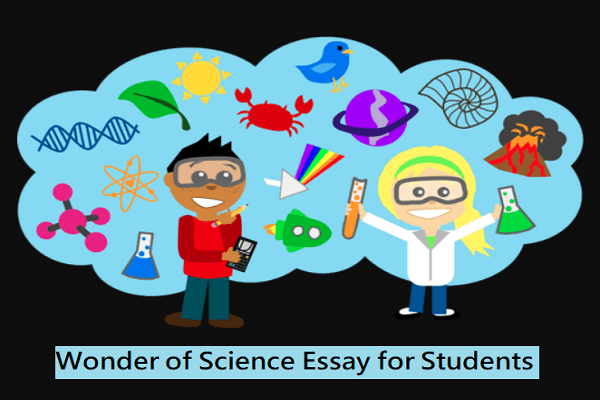 Life has become easier, simpler and faster than what it was before. Since the time of bullock carts to the modern day vehicles, technology and science has always been put to use in various aspects of life.

Modern day gadgets are able to solve almost all sorts of problems. We see lots of improvements in our daily lives and all of these are possible due to the contributions of science and technology.

For proper development and growth of our country, there should always be a striking balance between technology and science.

We are presently living in an era of science and we are almost dependent on science from the time we get out of our bed to the time we go off to sleep.

All the current developments in various industries are all a blessing of science. Now if you’re someone who has been given the task of writing an essay on the wonders of science, here’s how you should shape it.

Introduction of the Essay

We can’t deny the fact that science is a big blessing for humankind. Without it, the existence of men wouldn’t be as comfortable as it is now. Men have become empowered due to scientific knowledge and information.

In the field of communication, medical science, farming and others, man has witnessed several developments with the help of science.

Can you name few places where you can find science in your day-to-day life? Well, you needn’t go too far as you’ll get many things around you. Here are few examples:

Our daily life and influence of Science

10 Line Essay on Wonder of Science 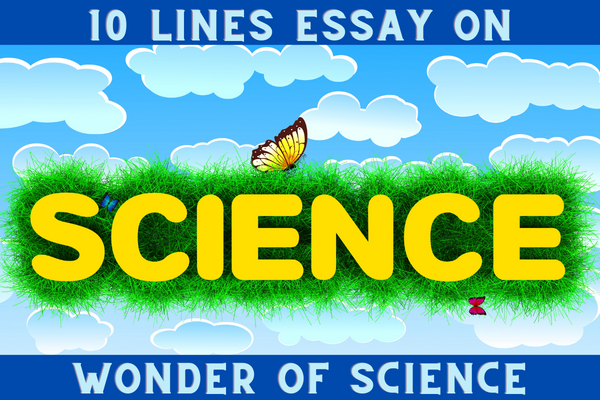 Wonder of Science – The advantages

There’s no denying the fact that science has definitely changed our lives for the better. But how? Check out few advantages of science.

Wonder of Science – The Disadvantages

Science was immensely advantageous during the initial phase of scientific discoveries. But now it has turned out to be terrible for humans as it is leading to mass destruction.

We are presently living in an era where humans are dependent on science but are also facing the vices of the same.