In any democracy, judiciary plays a pivotal role. It is touted to be one among the three pillars, the others being executive and legislature. It is only with the help of judiciary that the other two pillars are put on check. And it is also made sure that they don’t cross their limits which they aren’t supposed to do.

Essay On Role Of Judiciary In The Country Today 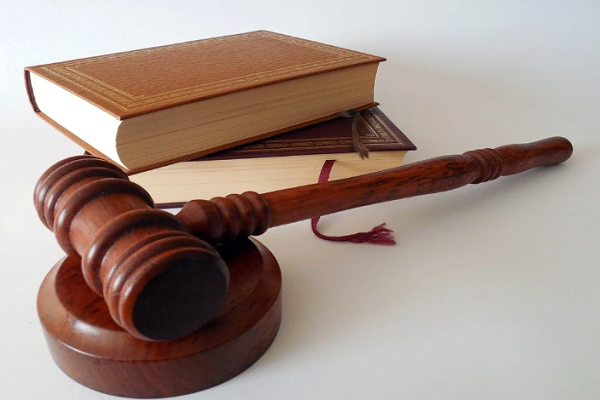 All three of the pillars, judiciary, legislative and executive work hand in hand with each other to ensure that the democracy performs efficiently. In case there is no check or supervision on the legislature and executive powers of a country, the democracy will very soon be transformed into an autocratic system. This is the main role of judiciary in a democracy like India.

Have you been asked to write an essay on the role of judiciary in our country? If answered yes, you needn’t fret as we are here to help you out with the points to cover in your essay of judiciary. Read on.

Judiciary as the watchdog of the country

As per the sacred Constitution of India, the judiciary has been allotted wide powers, roles and responsibilities. The founders of the Constitution have given full autonomy to the judiciary so that there is a fair justice meted out all and sundry.

Since the time India became independent in the year 1947, the system of judiciary has been working on a rather satisfying manner.

Justice in India is often delayed due to several reasons but it is never denied. Anyone and everyone has the right to approach the court for any reason, whether being subject to a crime or being deprived of some right.

There is also a provision for offering legal assistance to all those who are needy enough and those who can’t bear the fees that are paid to the lawyers. This way, justice has been brought under the reach of everyone.

There are times when undesired elements misuse and manhandle the legal procedure to manipulate justice or procrastinate the entire process. However, it is true that delayed justice is nothing but denial of justice.

Judiciary and its huge role in India

As we already know that the judiciary of India is independent of the legislature and the executive. This is why it has the power to protect the rights of the citizen to make sure there is harmony and peace prevailing in the country.

Nevertheless, there’s more to it than just this as long as the role of judiciary is concerned. Judiciary has to wear multiple hats to make sure the country is always functioning smoothly.

Judiciary plays an imperative role in introducing new laws for the country and its citizens. In fact, it is the best interpreter of the Indian constitution and all the laws of the nation.

Judiciary has been given all the power to introduce new laws and also overrule any such policy that may at some future time violate the Indian Constitution.

Judiciary also makes sure that there is none who violate the laws as per the constitution. It can file a lawsuit against the alleged person who was found to violate laws. Later on the case is taken to the court where a judge will listen to both parties and pass a verdict and announce the judgment of the case.

Judiciary also plays the role of an advisory body. More often than not, it is seen that the legislature or the executive has sought help from the judiciary to resolve issues that they’ve been facing with intricate matters of the Constitution.

The judiciary also takes care of the administration part. It is also liable for keeping records, assigning officers and tackling administration staff.

Vitality and Necessity of Judiciary in present day scenario

A judiciary is necessary in a country for upholding and protecting the democracy of a country. There is no doubt about the fact that there is too much of injustice occurring within our country and hence the judiciary has to step in to solve all matters.

In order to make the citizens of the country feel safer within their own country and home, the judiciary has to always be on its toes. Judiciary checks and balances the people who may have the power and exercise them. It makes sure that people don’t misuse power and manipulate others.

Currently we live in an era where crimes have become extremely common. As more and more crimes occur everyday, people usually turn to the judiciary to look for justice.

Hence we can understand how vital a role is played by the judiciary in order to maintain a just environment during times of darkness. At times, it is the provider of the only ray of hope to people.

Therefore, as we see that the judiciary is extremely vital to reduce injustice done against people in our country. We need a strict and unbiased judiciary that can not only monitor and supervise over the citizens of the country but also punish them for the heinous crimes committed by them.

Everyone should feel safe within the country and this is taken care of by the Indian judiciary system.